Posted on June 7, 2016 by beaconsfieldlibrary

These are the books that Room 5 Book Club students are reading this term, most based on children affected by World War 2. 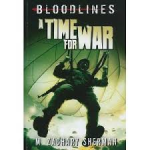 Many questions are raised in these stories, including some about which countries had Jewish people living in them and why they were subjected to such challenging treatment. The American Holocaust Memorial Museum website contains a lot of information on this subject:

This map shows how far across Europe the German forces and occupation went.

In 1933, approximately 9.5 million Jews lived in Europe, about 1.7% of the total population. This article explains where in Europe these people lived. Number the Stars is based in Denmark, while Once is based in Poland.

According to this article , by 1945 almost two thirds of this Jewish population of Europe had been killed.

This link takes you to a page which contains some detail about Jewish children, some of whom were hidden throughout the war by incredibly brave people, willing to put their own lives at risk. These children survived to see the end of the war and efforts were made to find relatives to reunite them with. Their stories are incredible, often accompanied by photos of them having reached old age.

This short video gives an idea of how much emphasis was placed on educating the children of Germany in the Nazi ideals. You may need a computer or laptop to watch this video.

The Children’s section of the Timaru District Library has been very supportive of our Book Club, lending us extra copies of some of these books so that more students could join in. If you are interested in any of the subjects that we talk about in Book Club or enjoy reading his type of story then you can search their catalogue here, or you can pop into the library and have a look. At Book Club today we looked at some great non-fiction books about what life was like for children in the Blitz and being evacuated, like Ronnie in Ronnie’s War. The group had mixed feelings about whether they would rather have stayed with their parents, even in such danger, instead of being evacuated. This would have been a difficult decision for families at that time.

Here is the Room 5 Book Club for Term 2: 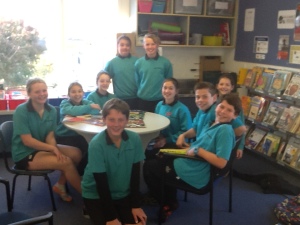 Please leave a comment. You don't have to leave your email address. Cancel reply

My Best Friends Are Books

News, reviews and interviews from the world of children's literature.